will be meeting at Cafe One East

and also providing a Zoom link 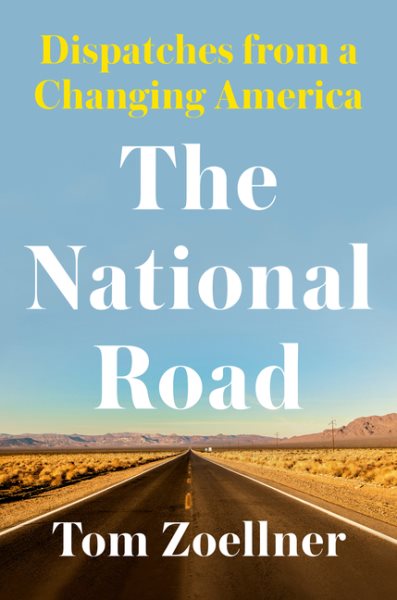 The National Road: Dispatches From a Changing America (Hardcover)