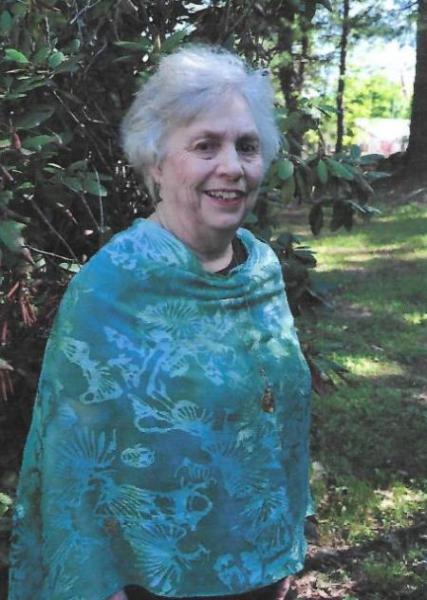 Please Join Us in The Gallery

Returns with her new book,

Pilgrimage on Ice and Sand 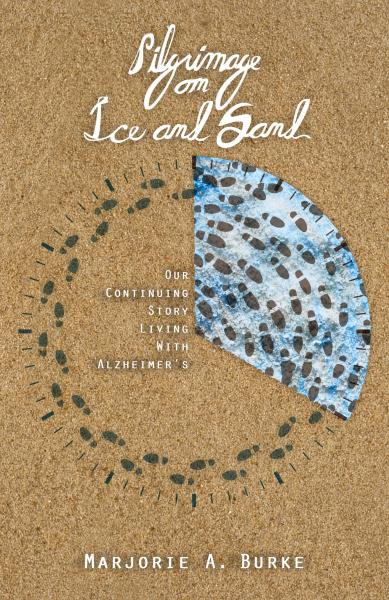 and in partnership with Concord Regional Visiting Nurses

Pilgrimage on Ice and Sand is the continuing story of Marjorie and Donald Burke’s journey with  Alzheimer’s.  Marjorie writes about the difficult decision to move Donald to a long term memory-care facility after caring for him at home for six years and about their changed life after his move.  The story of the years at home is told in both their voices in Melting Ice ~ Shifting Sand.

Marjorie writes with honesty about the guilt and grief of this move and how she was able to “ditch the guilt” and convert it into sadness as well as learn new ways to be a care-giver, develop new ways to communicate with her beloved Donald whose verbal skills decline.

She shares moments of joy, sorrow, faith, laughter, and tears, all showing the strong bond of love that unites them, still together though apart.

Marjorie Burke is currently a resident of Weare, NH, grew up in Watertown, MA, moved to Lexington, MA where she married her husband Donald, and raised their two sons.  She is a graduate of the Massachusetts College of Pharmacy and worked as a staff pharmacist at Children’s Hospital in Boston for a number of years, followed by substituting in many other Boston hospitals.   She has always been active in the  Episcopal Church, at all levels including a term as national president of the Episcopal Church Women.  She is co-editor of Women’s Uncommon Prayers: Our Lives Revealed, Nurtured, Celebrated.  Currently, she serves as Chair of the Weare District School Board. 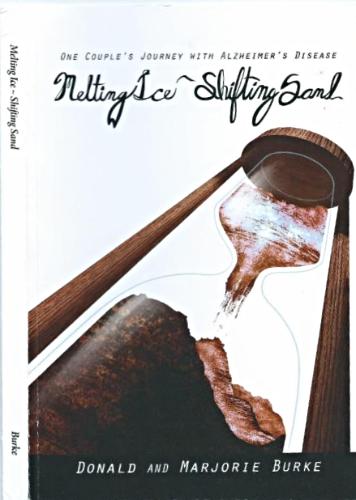 In Melting Ice ~ Shifting Sand, Marjorie writes the words for Don, as he describes his developing Alzheimer's Disease and the confusing mix of thoughts and emotions, something he could only describe as "melting ice, shifting sand".