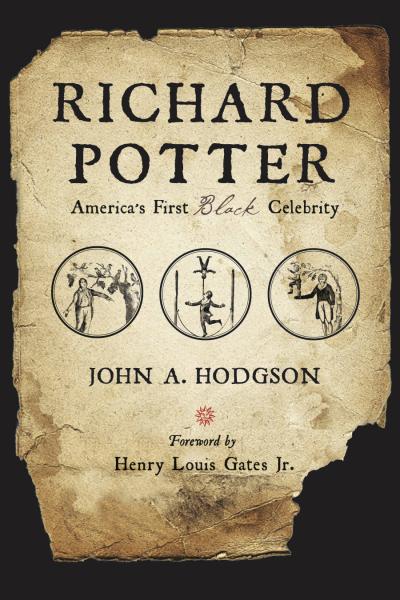 Richard Potter (1783-1835) was the most famous American entertainer of the early nineteenth century.  A ventriloquist and magician, he was always based in New England but performed nationwide, even making an extended tour of the entire country in the 1819-24 period.  Remarkably, he was also an African-American, a son of a black woman (who had been captured in Africa and sold in Boston as a slave) and a white American father.

Moreover, there is a very important local angle:  Richard Potter moved his family to Andover, NH in 1815 and made his home there for most of the rest of his life.  His and his wife’s graves lie quite close to the Andover Historical Society Museum in Andover (this was formerly the Potter Place Railroad Station, named in the 1840s in Potter’s honor); the site is about to be incorporated into the new Black Heritage Trail of New Hampshire.  Potter performed in Concord, NH frequently, was closely followed in the Concord press, and was always very popular there, as indeed he was throughout all of New England. 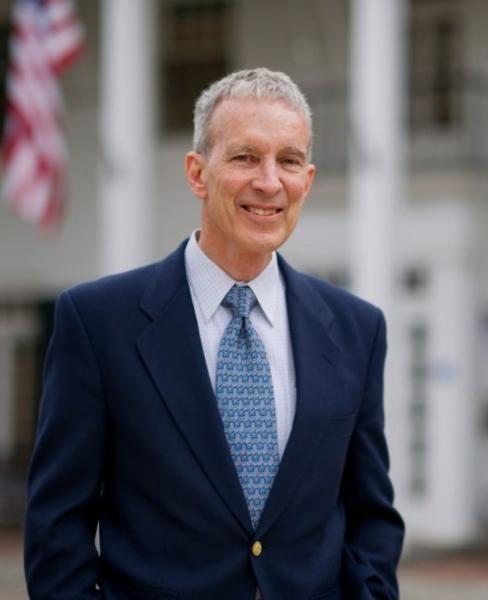 John Hodgson taught English and American literature at Yale University, the University of Georgia, and Harvard University before serving twenty years as the Dean of Forbes College at Princeton University until his retirement in August 2014.  He is the author of three previous books:  Wordsworth’s Philosophical Poetry(1980); Coleridge, Shelley, and Transcendental Inquiry (1989); and Sherlock Holmes: The Major Stories with Contemporary Critical Essays (1994).  His essays have appeared in numerous journals and collections.  He now lives in Andover, New Hampshire, where he serves on the board of the Andover Historical Society and where the subject of his most recent book, Richard Potter:  America’s First Black Celebrity (University of Virginia Press, 2018), lived for many years.