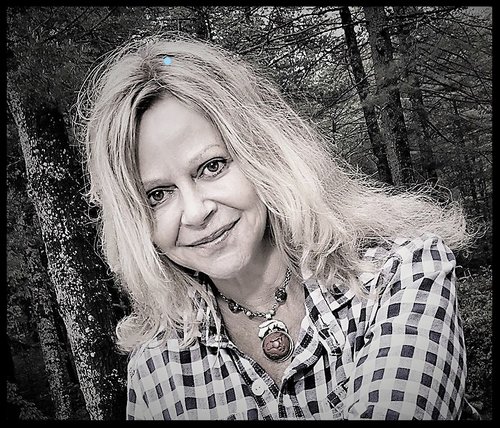 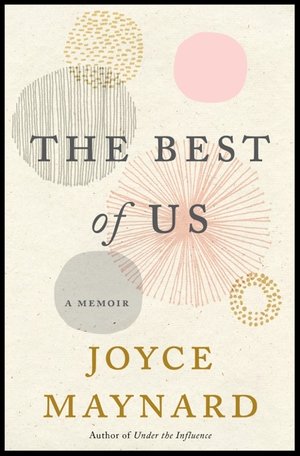 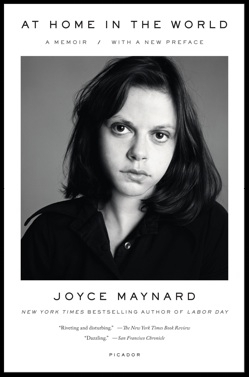 The Best of Us
From New York Times bestselling author Joyce Maynard, a memoir about discovering strength in the midst of great loss--"heart wrenching, inspiring, full of joy and tears and life." (Anne Lamott)

In 2011, when she was in her late fifties, beloved author and journalist Joyce Maynard met the first true partner she had ever known.
Then, just after their one-year wedding anniversary, her new husband was diagnosed with pancreatic cancer.
This is their story. Charting the course through their whirlwind romance, a marriage cut short by tragedy, and Joyce's return to singleness on new terms, The Best of Us is a heart-wrenching, ultimately life-affirming reflection on coming to understand true love through the experience of great loss.

At Home in the World

When it was first published in 1998, At Home in the World set off a furor in the literary world and beyond. Joyce Maynard's memoir broke a silence concerning her relationship--at age eighteen--with J.D. Salinger, the famously reclusive author of The Catcher in the Rye, then age fifty-three, who had read a story she wrote for The New York Times in her freshman year of college and sent her a letter that changed her life. Reviewers called her book "shameless" and "powerful" and its author was simultaneously reviled and cheered.

A native of New Hampshire, Joyce Maynard began publishing her stories in magazines when she was thirteen years old. She first came to national attention with the publication of her New York Times cover story, “An Eighteen Year Old Looks Back on Life”, in 1972, when she was a freshman at Yale.

Since then, she has been a reporter and columnist for The New York Times, a syndicated newspaper columnist whose “Domestic Affairs” column appeared in over fifty papers nationwide, a regular contributor to NPR and national magazines including Vogue, The New York Times Magazine, and many more, and a longtime performer with The Moth.

Maynard is the author of seventeen books, including the novel To Die For and the best-selling memoir, At Home in the World—translated into sixteen languages. Her novel, To Die For was adapted for the screen by Buck Henry for a film directed by Gus Van Sant , in which Joyce can be seen in the role of Nicole Kidman’s lawyer.. Her novel Labor Day was adapted and directed by Jason Reitman for a film starring Kate Winslet and Josh Brolin, to whom Joyce offered instruction for making the pie that appeared in a crucial scene in the film.

The mother of three grown children, Maynard runs workshops in memoir at her home in Lafayette California. In 2002 she founded The Lake Atitlan Writing Workshop in San Marcos La Laguna, Guatemala, where she hosts a weeklong workshop in personal storytelling every winter.

She is a fellow of The MacDowell Colony and Yaddo.

The Best of Us: A Memoir (Hardcover)

At Home in the World: A Memoir (Paperback)

Under the Influence: A Novel (Paperback)

The Good Daughters: A Novel (Paperback)

To Die for (Paperback)

After Her: A Novel (Paperback)

The Usual Rules: A Novel (Paperback)