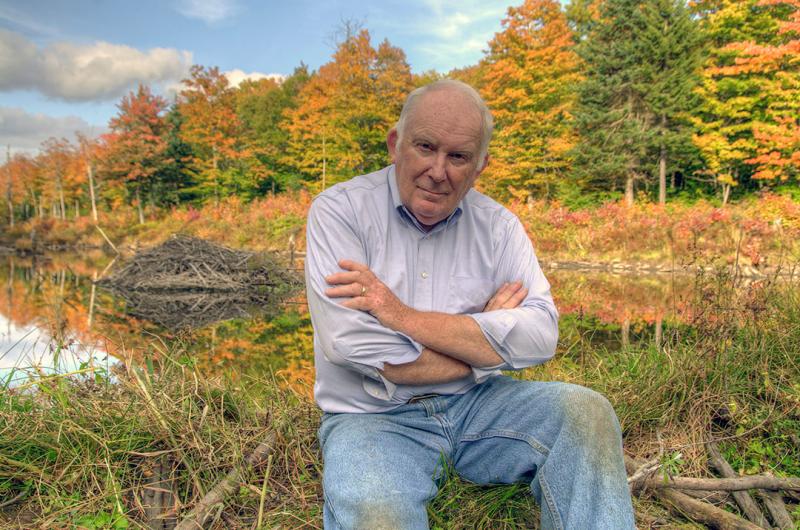 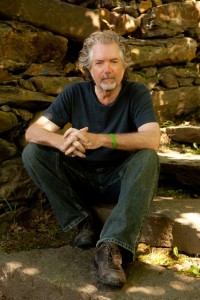 Where the Rivers Flow North 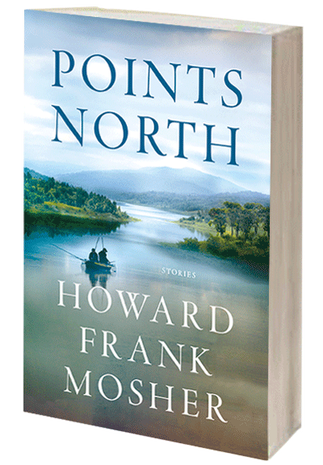 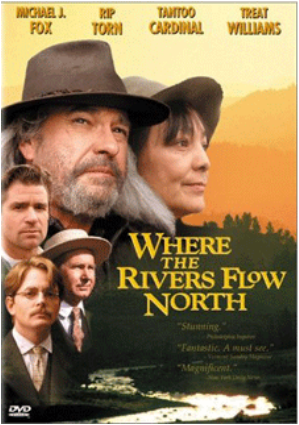 The final book by one of America's most treasured writers.

Upon his passing in January 2017, Howard Frank Mosher was recognized as one of America's most acclaimed writers. His fiction set in the world of Vermont's fabled Northeast Kingdom chronicles the intertwining family histories of the natives, wanderers, outcasts, and others who settled in this ethereal place. In its obituary, The New York Times wrote, "Mr. Mosher's fictional Kingdom County, Vt., became his New England version of Faulkner's Yoknapatawpha County."

In Points North, completed just weeks before his death, Mosher presents a brilliant, lovingly-evoked collection of stories that center around the Kinneson family, ranging over decades of their history in the Kingdom. From a loquacious itinerant preacher who beguiles the reticent farmers and shopkeepers of a small New England town, to a proposed dam that threatens the river that Kinneson men have fished for generations, the scandalous secret of a romance and its violent consequences, and a young man's seemingly fruitless search for love--Points North is a full-hearted, gently-comic, and beautifully-written last gift to the readers who treasure Howard Frank Mosher.

HOWARD FRANK MOSHER was the much beloved author of thirteen previous books of fiction and nonfiction, including God's Kingdom. He received Guggenheim and National Endowment for the Arts fellowships, the American Academy of Arts and Letters Literature Award, the New England Book Award, and the 2011 New England Independent Booksellers Association's President's Award for Lifetime Achievement in the Arts. In January 2017, Mosher passed away at the age of seventy-four in Vermont.

Kingdom County Productions co-founder Jay Craven is an award-winning director, writer, and producer whose narrative films include High Water (1989); Where the Rivers Flow North (1993); A Stranger in the Kingdom (1997); In Jest (1999); The Year That Trembled (2003), Disappearances (2006), Northern Borders (2012), and Peter and John (2015). Craven also directed, produced, and co-wrote the 2005 Emmy Award-winning public television comedy series, Windy Acres—and the Queen City Radio Hour, a 2009 comedy and music variety show performed before a live audience and broadcast over Vermont Public Radio. His documentaries include After the Fog: Interviews with Combat Veterans (2006), Dawn of the People (1984) and Gayleen (1985). Jay is currently working in post-production on his film, Wetware, which he shot through the Movies from Marlboro program he directs at Marlboro College, where professionals mentor and collaborate with students to make an ambitious film for national release.

Where the Rivers Flow North (Paperback)

A Stranger in the Kingdom: A Novel (Paperback)