Tickets $5 at https://www.toryhillauthorsseries.com/tickets.html  They will email you a zoom link. 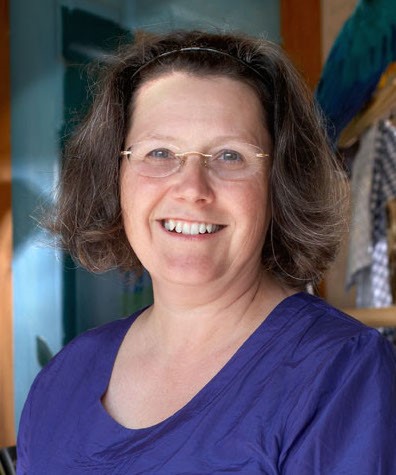 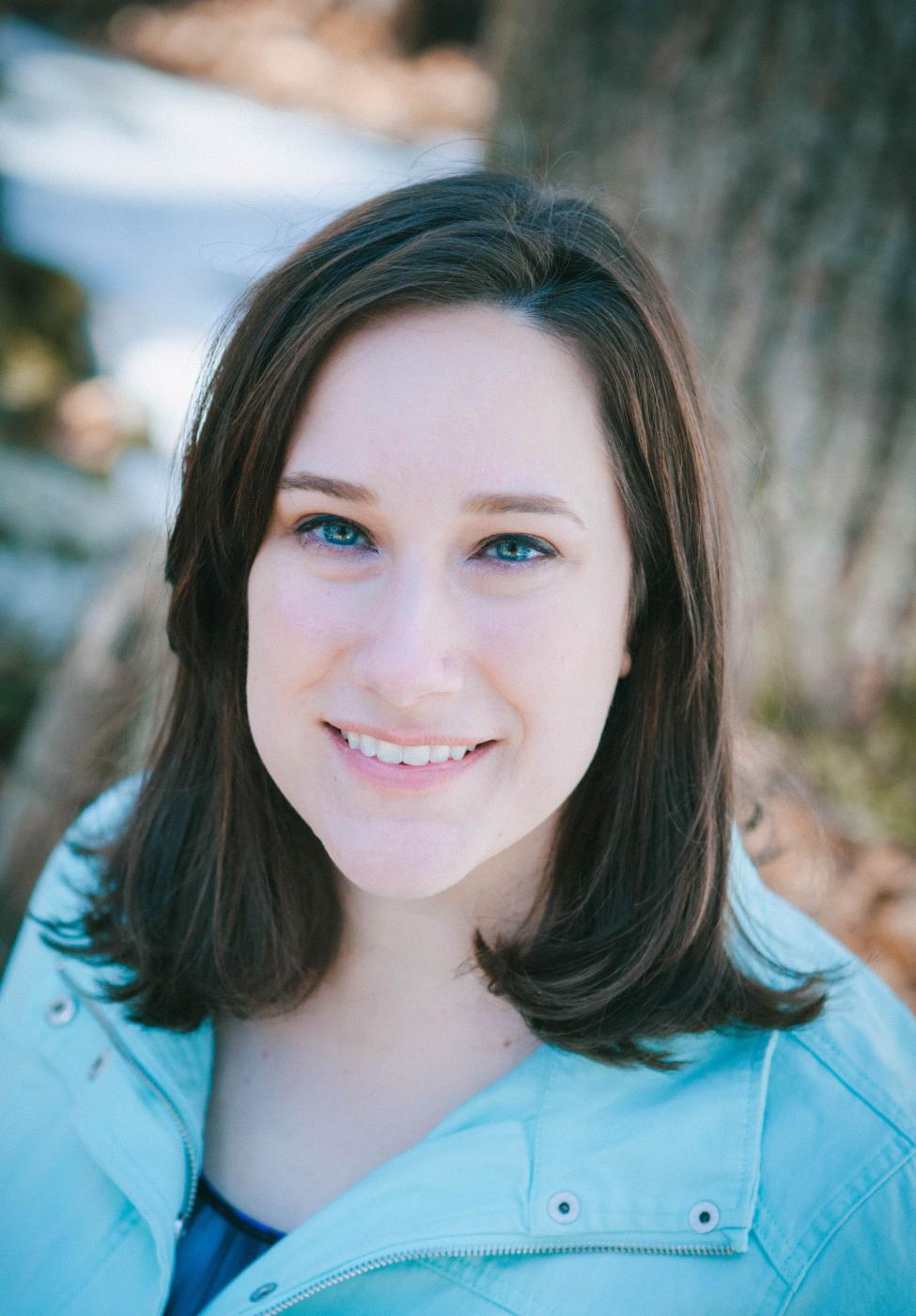 The Tory Hill Authors Series is an annual summer event sponsored by the Warner Historical Society showcasing locally and nationally known authors reading and talking about their books and personal experiences.  The audience will be able to interact with the author online.  The readings begin at 7:00 p.m.  Tickets are five dollars and may be purchased online at www.toryhillauthorsseries.com.  A zoom link will be sent upon purchase.

July 11, 7pm
Tory Hill Authors Series – Joel Christian Gill, tickets $5 at https://www.toryhillauthorsseries.com/tickets.html  They will email you a zoom link.
Joel Christian Gill is a cartoonist and historian who speaks nationally on the importance of sharing stories. He wrote the words and drew the pictures in Fast Enough: Bessie Stringfield’s First Ride (published by Lion Forge, 2019) and the award-winning graphic novel series Strange Fruit: Uncelebrated Narratives from Black History, as well as, Tales of The Talented Tenth from Fulcrum Publishing. He has worked for diverse clients including the People's United Party of Belize, NBC, the Boston Globe and his has written for The Huffington Post. His latest work is a memoir chronicling how children deal with abuse and trauma: Fights: One Boy's Triumph Over Violence (Oni Press January 2020.) He was Chair of Foundations and then Comic Arts at The New Hampshire Institute of Art. He is currently an Associate Professor of Illustration at Massachusetts College of Art and Design. ​Gill has dedicated his life to creating stories to build connections with readers through empathy, compassion, and ultimately humanity. He received his MFA from Boston University and his BA from Roanoke College.

July 25, 7pm
Tory Hill Authors Series – Susan Ware, tickets $5 at https://www.toryhillauthorsseries.com/tickets.html  They will email you a zoom link.
A feminist historian and biographer, Susan Ware is the author of Why They Marched: Untold Stories of the Women Who Fought for the Right to Vote (2019), among other books.  She currently serves as the Honorary Women's Suffrage Centennial Historian at the Schlesinger Library on the History of Women in America at the Radcliffe Institute for Advanced Study, Harvard University and as the general editor of American National Biography.  Ware was a historical consultant to "The Vote," which will air on PBS's American Experience in July.  This summer the Library of America will publish her edited volume American Women's Suffrage: The Long Struggle for the Vote, 1776-1965.  She divides her time between Cambridge, Massachusetts and Hopkinton, New Hampshire.

Rebecca Rule is a full-time writer, humorist, storyteller, host for 10 years of the NH Authors Series on NHPTV, currently host of Our Hometown on NHPTV. She’s been telling stories in New England, especially New Hampshire, for more than twenty-five years. She hasn’t visited every town in the Granite State, but pretty close — speaking at libraries, historical societies, rotaries, clubs, church groups, camp grounds, and charitable organizations. She says she likes collecting stories because “they’re free and you don’t have to dust them." She’s the author of a dozen books including N is for NH, an ABC book with photographs by Scott Snyder. Other books include The Iciest Diciest Scariest Sled Ride Ever!, a picture book, illustrated by Jennifer Thermes;  Headin’ for the Rhubarb, A NH Dictionary (well, kinda); and The  Best Revenge, named one of five essential NH Books by NH Magazine and Outstanding Work of Fiction by the NH Writers Project.  Her most recent book is That Reminds Me of a FUNNY Story.

Adi Rule is the author of the middle grade novel Hearts of Ice (Scholastic) and young adult novels The Hidden Twin and Strange Sweet Song, which won the 2016 NH Writers Project literary award for Outstanding Young Adult Book as well as the Vermont College of Fine Arts Houghton Mifflin/Clarion Prize (St Martin’s Press). Adi has led workshops throughout New England for groups that include 826 Boston, the VCFA Young Writers Network, and the NH Writers Project. Her work has appeared in Hunger Mountain journal of the arts and NH Pulp Fiction anthologies. She also contributes essays and features to New Hampshire Magazine.